It was announced yesterday that Aon is to buy Willis Towers Watson in an all-share deal costing $30bn (£22.85bn). The sale will combine the second and third largest insurance companies in the world, making them the world’s biggest insurance broker and giving them a combined value of around $80bn. 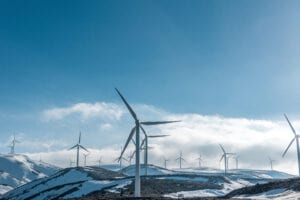 It was reported early last year that Aon were considering a bid for Willis Towers Watson, but this idea was dropped in March. A year later, after the 12-month restriction in revisiting the deal, the merger agreement has finally been decided. It is alleged that the reason they pulled the deal was because talks of the deal were still in their early stages, making it difficult for them to move forward. At the time, analysts said that the deal might have trouble clearing antitrust hurdles.

Should the deal go through, it will make them the biggest insurance broker, knocking Marsh & McLennan off the top spot after their acquisition of Jardine Lloyd Thompson last year. Whether this deal will attract the attention of the competition regulators is yet to be seen.

The combined entity will work across risk, retirement and health businesses as well as new services in areas such as climate and cyber risk. The announcement came the day the stock markets plummeted due to a combination of coronavirus fears and an impending oil price war and comes at a time where insurers are facing rising claims due to climate change.