Check out our round-up of the latest business and finance news and opinion. 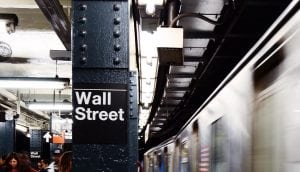 US stock market feels the effect of this week’s political upheaval.

Rumours resurface that businesses are on the verge of being sold.

‘That was chilling’: Ten years since the financial crash

Building society reports a fall in its quarterly profits and lower mortgage lending.

Check out which firms have been nominated for the BAA 2017.

Mental health charity, Mind, encourages employers to sign up to the Workplace Wellbeing Index. Is your prospective employer signed up?